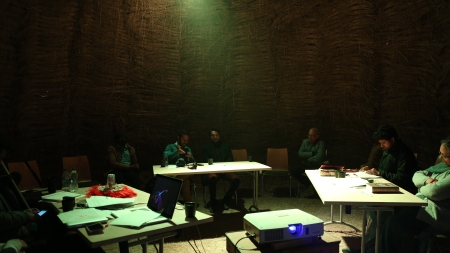 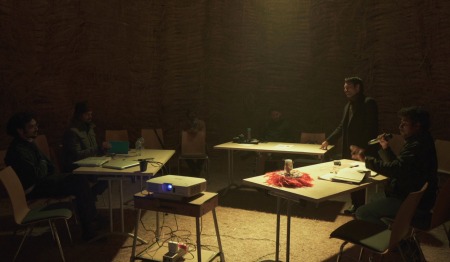 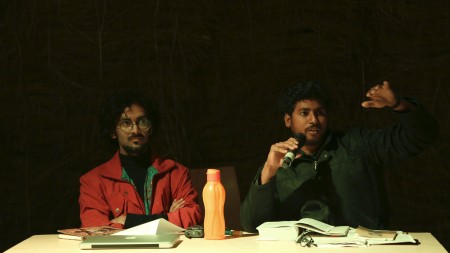 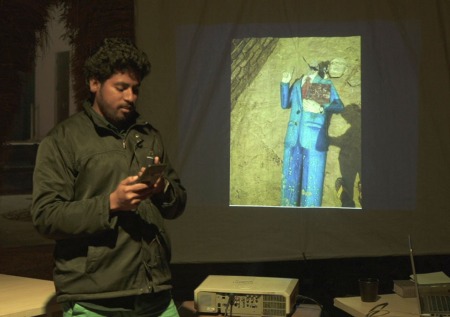 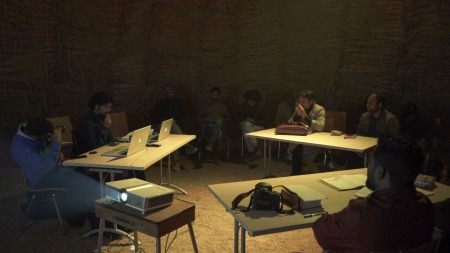 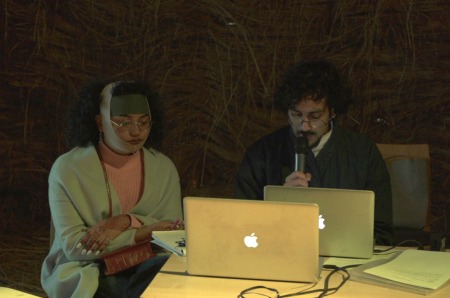 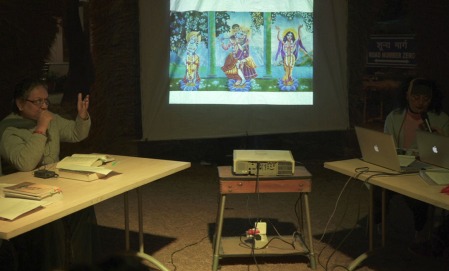 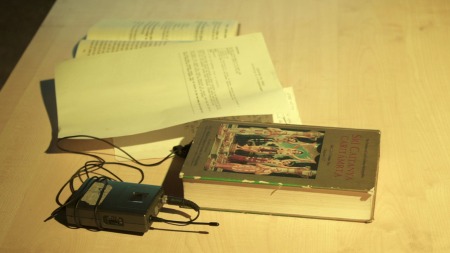 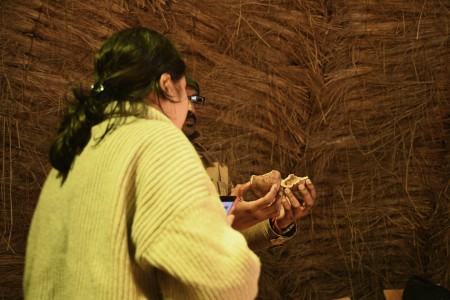 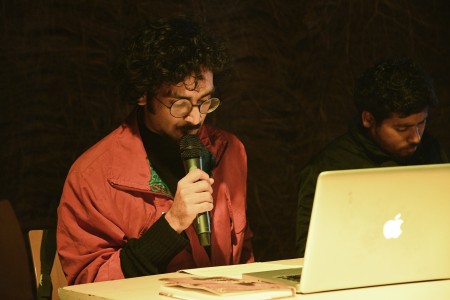 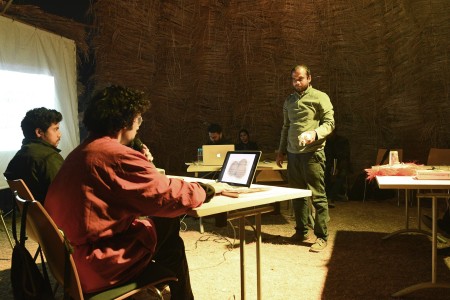 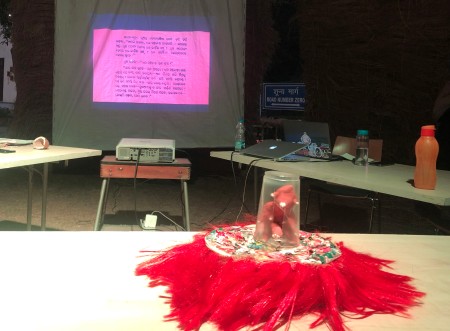 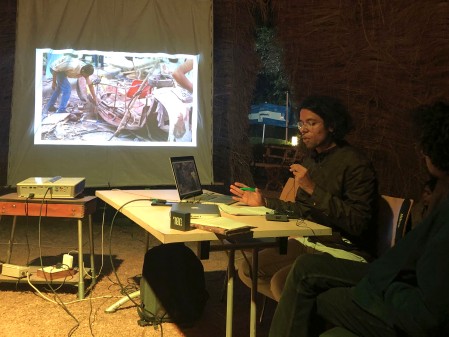 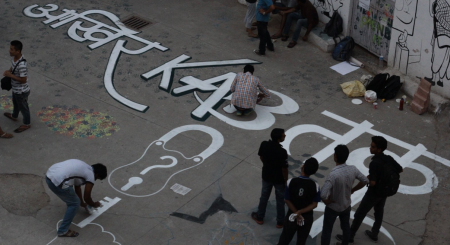 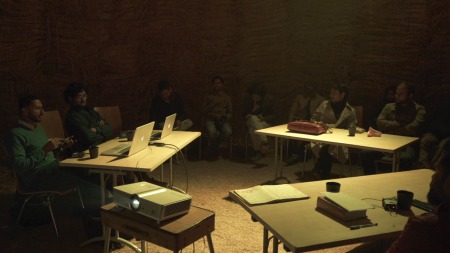 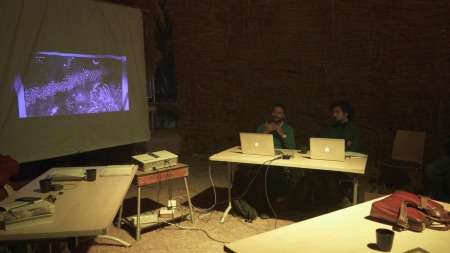 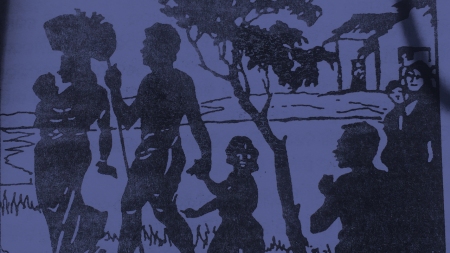 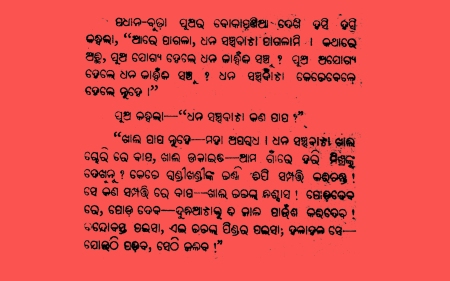 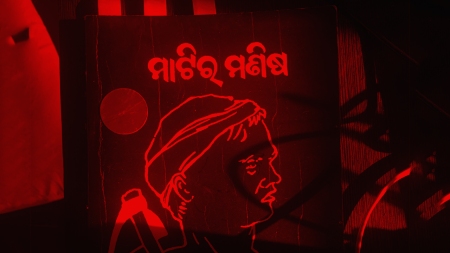 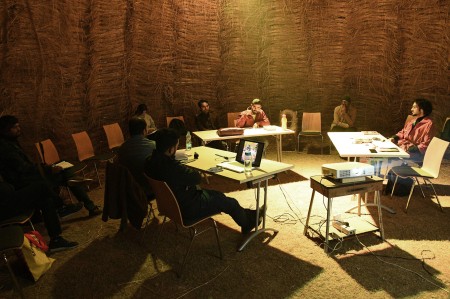 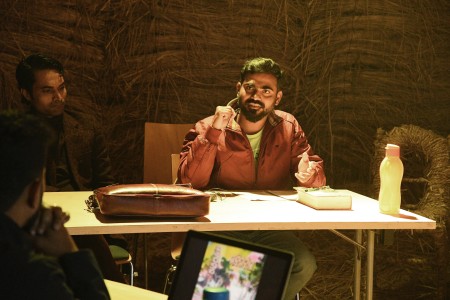 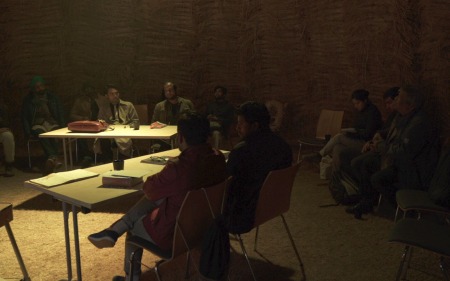 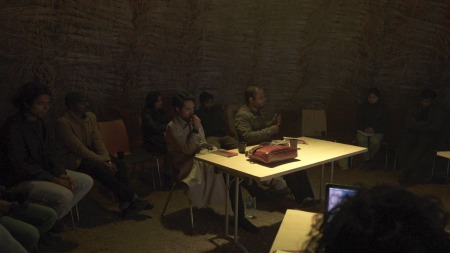 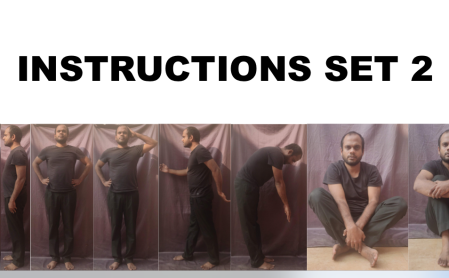 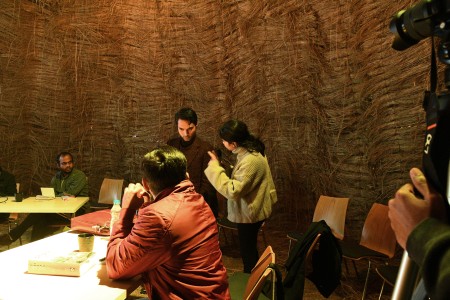 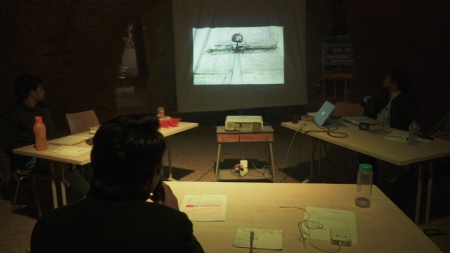 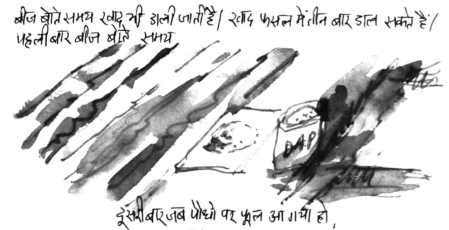 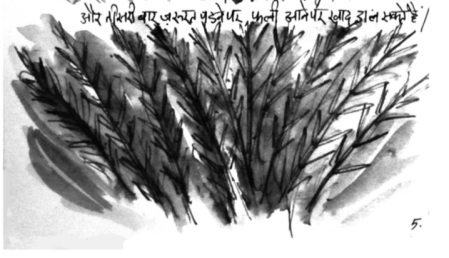 The role of ‘friendships’ are critical and crucial to think about the larger formation of artists’ fraternity. Especially with young artists, when inter-dependencies are emotional, economical and intellectual, so much so that the idea of ‘labour’ can‘t be separated from the idea of sharing and collaboration, dispute and fights. Artists’ friendships are most dynamic and effective in respect to their influences on other artists. I am intrigued by the notion of artists’ friendship, it’s non-linear, non-symbiotic nature and limits. The project indirectly brings some of my friends into a collaboration.

In the series of conversations for Five Million Incidents, this particular iteration invites some of my friends to discuss three major Odia novels ଛମାଣ ଆଠ ଗୁଣ୍ଠ (1896) by Fakir Mohan Senapati, ମାଟିର ମଣିଷ (1931) by Kalandicharan Panigrahi and ମାଟିମଟାଳ (1964) by Gopinath Mohanty, considering these literature kinds of literature/ these written texts as departure points of our conversation. And indirectly bring the participants to a collaboration.

Almost 70 years timespan in between, sharing of a common language (Odia) and a commonplace (Odisha) these three novels depict a tragedy / a conflict / a resistance is slow-evolving through time. Reading these and strike-off ‘many’ other writings of that time, their inter-relationship and in relationship with the larger sociopolitics and culture of Odisha, only one question comes to my mind – the spirit of zamindars and peasants dialectic, relationship or dynamics, which make them an eternal and inseparable couple in Odia novels, why it took so much to imagine a strike-off ‘a’ resistance in fiction?

Anish Cherian is an artist and architect, a recipient of Legislative Assistant for Member of Parliament Fellowship. Anish will introduce a visual/textual reference on each day for the duration of the performance, attempting to find answers on “how to visualise the event and begin the resistance.”

Ashis Kumar Palei is a sculptor, passed out from College of Art, New Delhi.

Mohit Kant is a multidisciplinary artist and writer based in New Delhi. Kant makes drawings, sculptures, installations, photographs, performances, etc. He also makes literary works such as; poetry, scripts, and graphic narratives etc. Through his works he talks about the subjects like human desire, psychological phenomena, and distant futures.

Subhashish P. is a documentary filmmaker & multimedia researcher, Digital Identity Fellow at Yoti and Director at O Foundation. Subhashish will explore how the central characters in the novel Matira Manisha, regardless of how they are portrayed as protagonists or antagonists in the plot by the original author, can be compared to the biological ecosystem and the shifting role of a “victim” that they play.

Sabyasachi Pattanayak is a photographer, currently working as an art teacher in Odisha. He is going to depict about three characters wo stand neutral in a situation of conflict based on the novel.

Vidur Sethi delves into literary art, visuals and performances in his practice. His areas of research include the institution of childhood, language, queerness, interdisciplinary pedagogies and practices.

In ‘mothership of a whippersnapper,’ Vidur will lay down provocations from Maitri Manisha (Born of the Soil) to extend an imagination of a whippersnapper’s attempt at exploring the background of the novel; discussing Sabuja Yuga and youth in movements and crisis. On the second day, tongues and pens in a catch-22 situation will be discussed through reading the translated text. The mother ship will land in Navadwip Mayapur by invoking a trans lord through Chakkati’s character and Chaitanya Mahaprabhu; discussing masculine-actant-victims. Vidur will be in conversation with Lasya Kahli, Nitish Arora and Rajni Sethi through this process.

Paribartana Mohanty is a storyteller works in visual arts. This particular project is the last in this series of conversations with his friends and family.

The conversation is a continuation of the project Act the Victim: Family Audition, realised within the framework of Five Million Incidents, 2019-2020 supported by Goethe-Institut / Max Mueller Bhavan in collaboration with Raqs Media Collective. 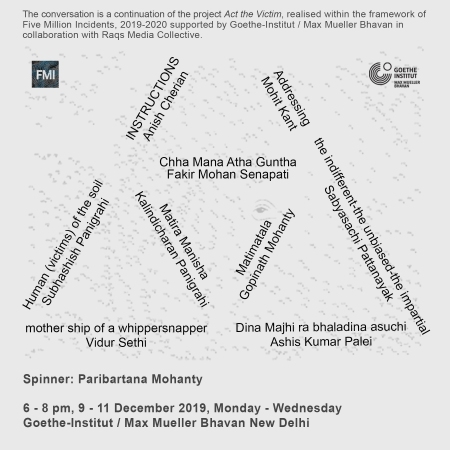 One thought on “What does it take to imagine a resistance in fiction?”